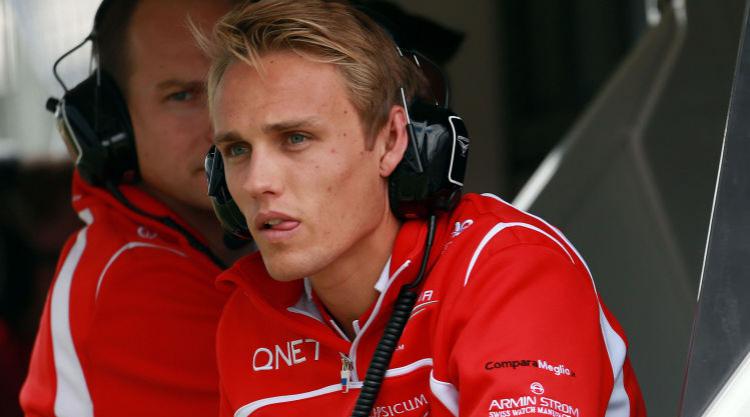 The first all-British team is set to race in the IndyCar Series in America next season after Max Chilton joined Carlin Motorsport.

The former Formula One driver, 26, raced for Chip Ganassi Racing last season, finishing fourth in the Indy 500 after leading for 50 laps.

Chilton has enjoyed two solid years in IndyCar and expectations are high with his Carlin car expected to be more competitive than the Ganassi equivalent. He will be joined at the new team by American driver Charlie Kimball.

Carlin Motorsport has a rich history of racing in Britain and Daniel Ricciardo, Sebastian Vettel and Nico Rosberg all raced for the team before moving into Formula One.

Team principal Trevor Carlin said: "We're delighted to finally be able to announce our entry into the Verizon IndyCar Series, the result of a long-term ambition of the team.

"To be joined on that journey in our debut season by brands such as Gallagher and Novo Nordisk and with drivers we already have a race winning history with in Max and Charlie, is beyond what we could have expected."

Chilton said: " I am super excited for 2018 as Carlin is like family to me. Having raced with them on and off since 2009 and having had my most competitive years with the team, I know we can work toward great things in IndyCar."