The 2017 Formula One Season In Review 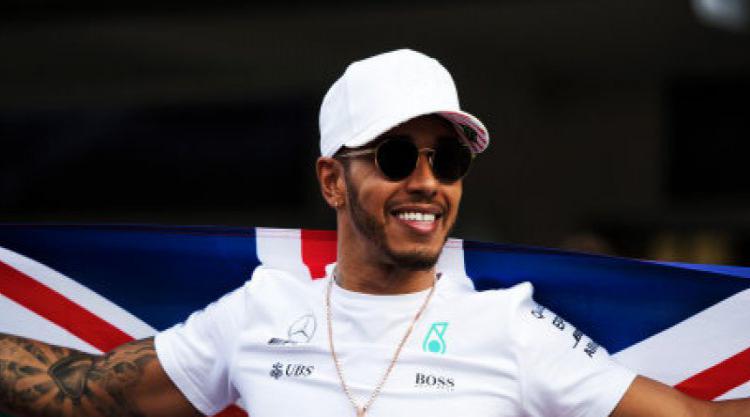 The Formula One season is all over after another year of thrills and spills.

Lewis Hamilton joined an elite band of drivers to have won more than three world championships after beating Sebastian Vettel to the title.

Here, Press Association Sport looks back at the 2017 campaign and considers who deserves the end-of-season plaudits.

Driver of the Year

Lewis Hamilton was a man reborn this season following the departure of his long-term foe Nico Rosberg. Mercedes are now his team. On the track, and while Sebastian Vettel crumbled under pressure (Baku, Singapore and Mexico), Hamilton delivered his fiercest performances when it mattered most. His qualifying lap at a rain-soaked Monza - where he was more than one second faster than anyone else - and victories at five of the six races staged after the summer break cleared the way for him to make history. Do not bet against him winning his fifth championship next season.

Team of the Year

Ferrari raised the bar this year, but it was Mercedes who clinched their fourth consecutive championship with a car which proved quick, consistent and bulletproof. But the award goes to Force India, the British-based team who operate on a minuscule budget compared to the sport's major players. In Sergio Perez and Esteban Ocon, they possess one of the best driver line-ups on the grid, and a fourth-placed finish in the constructors' championship - behind only the giants of Mercedes, Ferrari and Red Bull - was their reward for another fine campaign.

Race of the Year

The season sensationally roared into life in Azerbaijan, against the backdrop of Baku's old city walls. Vettel swerved into Hamilton after wrongly believing his rival had brake-tested him. Vettel was hit with a stop-and-go penalty, and Hamilton looked on course to win only for his headrest to come loose. Hamilton pitted for repairs with Vettel finishing ahead of him. There was carnage around Vettel and Hamilton, too, with Valtteri Bottas and Kimi Raikkonen bashing into one another, while the Force India drivers also collided.

Moment of the Year

Vettel should have regained the lead in the championship after the Singapore Grand Prix, but instead he fell 28 points behind Hamilton after causing a first-corner pile-up. Vettel was too aggressive off the start line, and in his attempts to defend from Red Bull's Max Verstappen and Ferrari team-mate Raikkonen, Vettel took both of them out in a flurry of sparks and broken bodywork. The German retired moments later, clearing the path for Hamilton to record a surprise victory.

Moan of the Year

Liberty Media promised to revolutionise Formula One following their £6.4billion purchase in January and removing the long-standing Bernie Ecclestone from its helm. But aside from improving F1's reach on social media, and a new logo, it is a sport largely untouched from Ecclestone's days in charge. A 13 per cent drop in the prize money pool (some £32million) for the first time in recent memory has done little to endear the new regime to the teams, too.

Quote of the Year

"If he wants to prove that he is a man we should do it out of the car, face to face." - Lewis Hamilton after Sebastian Vettel deliberately rammed into him at the Azerbaijan Grand Prix in June.