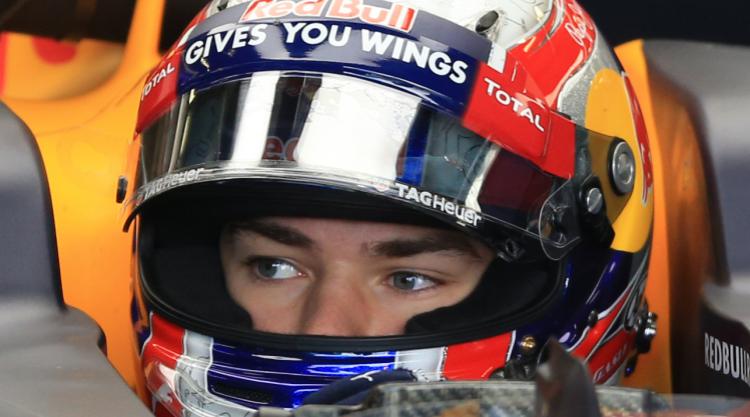 Pierre Gasly and Brendon Hartley have been confirmed as Toro Rosso drivers for next season.

New Zealander Hartley, 28, made his Formula One debut only at October's United States Grand Prix, but he has steadily impressed and will team up with Frenchman Gasly in 2018.

Gasly has been on Red Bull's books for some time, and was given the nod to make his F1 bow at their junior team Toro Rosso in Malaysia after Daniil Kvyat was axed.

"We're really happy to have Pierre and Brendon confirmed so early by Red Bull as our drivers for 2018", Toro Rosso boss Franz Tost said.

"During this last part of the year they've shown that they're ready for Formula One, getting to grips with the car quickly, showing good performances and always demonstrating to be prepared for the challenge.

"We have been truly impressed by both their steep learning curves. As we know, F1 is something that not all drivers can adapt to this fast.

"Therefore, we're looking forward to having a full year with them - one where we can hopefully provide them with a good package - which can put them in the best possible situation to deliver."

Only Williams and Sauber are yet to announce their line-ups for next season. Robert Kubica, whose motor racing career appeared over after an horrific rally crash back in 2011, is in the frame to replace Felipe Massa at Williams. Massa will take part in his final grand prix in Abu Dhabi next Sunday before he retires from the sport.