What exactly is going on with Formula 1 qualifying? 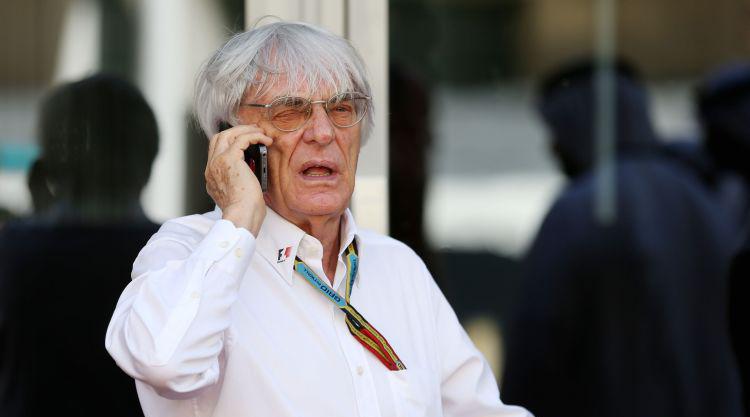 Formula One is poised to revert back to last year's qualifying format after the FIA agreed to ditch the sport's unpopular elimination-style system.

Here, we look at the key talking points and questions surrounding the sport's dramatic u-turn.

So, the new format is no longer?

Yes, it would appear that way. Qualifying has been nothing short of a disaster this year, widely criticised by teams, drivers and fans alike. Under pressure from race promoters, the FIA president Jean Todt and Bernie Ecclestone, the sport's chief executive, tabled a new knock-out style system, whereby a driver is eliminated every 90 seconds, in hope that it would spice up the grid and lead to more exciting racing. The teams unanimously voted in favour of the format one month before the start of the season.

Ecclestone then claimed it would not be ready until the fifth round of the championship in Spain, but it was hastily introduced for the curtain raiser in Australia where it was universally panned. The biggest gripe was the lack of on-track action with fans staring at an empty track as drivers opted to save tyres for the race rather than attempt to beat the clock.

So, what happened next?

Red-faced team bosses immediately agreed to ditch the format in an emergency meeting on the morning before the Australian Grand Prix, but their plan to revert back to last year's system was subsequently blocked by Todt and Ecclestone.

After another failed run at qualifying in Bahrain, Todt and Ecclestone tabled a new proposal based on aggregate times. But the teams, in a unified letter, said they did not want to accept the new proposal, nor continue with qualifying in its current guise. Todt said after the Bahrain Grand Prix that a failure to agree unanimity in Thursday's vote would see the current format stay in place for next round in China, but common sense has prevailed.

A victory for the teams then?

Yes. Ecclestone once ran this sport with an iron fist, but his latest climbdown is another example of how the power in Formula One now rests with the teams. Todt was a keen advocate of the new format, too, but even he has been forced to concede defeat. The Frenchman says he does not want to run a dictatorship, but this u-turn makes him appear to be a rudderless president.

It looks like that, but we should still express caution after the FIA confirmed such a move still needs to be ticked-off by the sport's "governing bodies" - the F1 Commission and the World Motor Sport Council. A formality you would hope, but in this sport you never really know.

As with the current format, it is split into three phases. The first phase (Q1) takes place over 18 minutes where the slowest six drivers are eliminated. The next session, Q2, is a 15-minute phase where the 10 fastest drivers progress to Q3. From there, those left have 12 minutes to set the fastest-time possible to determine who starts on pole.