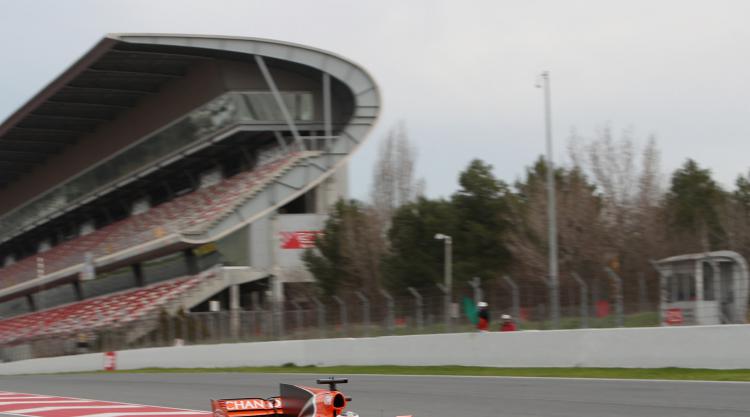 Lewis Hamilton's comeback drive was hailed as the greatest ever fourth-place finish by his Mercedes boss Toto Wolff after the Briton delivered a world champion's performance in Brazil.

Hamilton started last, and from the pit lane, after his first competitive lap since winning the title ended in the tyre barrier when he sensationally crashed out of qualifying.

But while Sebastian Vettel sealed his first victory since July - after he edged past pole-sitter Valtteri Bottas with a gutsy move at the first corner - it was Hamilton who stole the show following his breathtaking gallop through the field.

The 32-year-old Englishman, who even led the race at half distance after he adopted a different strategy to the frontrunners, had third-placed Kimi Raikkonen in his sights in the closing stages.

But Hamilton's fine charge ran out of steam and he fell just short - less than one second in fact - of capping a remarkable drive by passing the Ferrari man for the final spot on the podium. He crossed the line only five seconds shy of Vettel, too.

"Lewis delivered the best fourth-place finish I have ever seen," Wolff said. "He transformed a pit-lane start into a finish just five seconds off the front.

"It was one of his best performances of the year and showed that we had the quickest car here by a good margin. He threw everything at it, and it was a champion's drive."

Hamilton vowed to see out his title-winning season in style, but his 160mph qualifying shunt left him with it all to do.

It kick-started a phenomenal performance which Hamilton said was inspired by a need for redemption.

"I messed up in qualifying and put myself in the worst possible position," Hamilton said. "I was quick enough to win the race from pole to flag. I didn't do that, so I made my job a lot harder.

"Waking up this morning my goal was just to redeem myself after the mistake, do the team proud and try and get the points back.

"I tried for third, but I just ran out of tyres in the end. I have to be grateful to get back to fourth.

"I enjoyed the race and I enjoyed the battle. It continues to show to me, and also to everyone else, that I still have a lot of fire in my heart, and I am still young at heart. There are still many more races to go in my career."