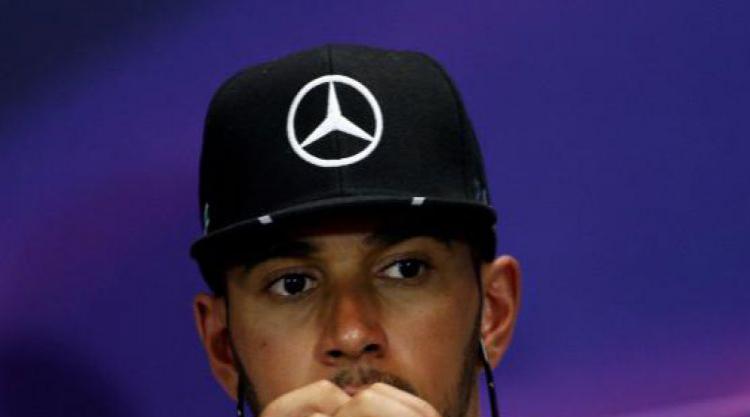 Lewis Hamilton has deleted hundreds of posts from his Twitter account after enduring criticism for social media comments over the festive season.

Hamilton was forced to apologise after posting an Instagram video in which he appeared to mock his nephew's princess dress.

His purge continued on December 30 when he removed the majority of his tweets made during his latest World Championship-winning year.

And now Hamilton has gone further, deleting all his Twitter posts going back to October 10 2013, shortly before the Japanese Grand Prix in Suzuka.