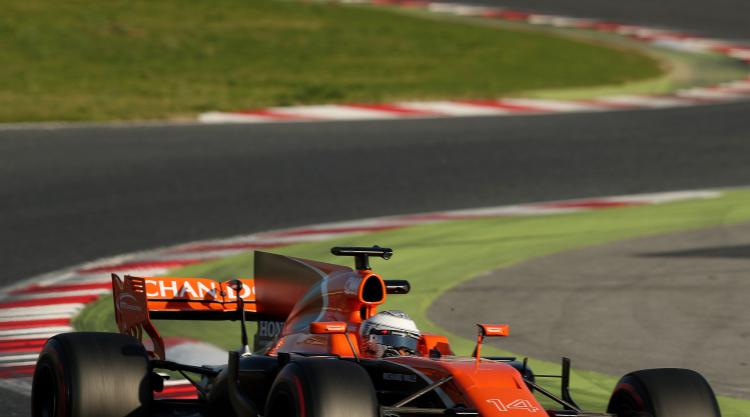 Lando Norris has taken another step on his path to Formula One stardom after McLaren confirmed him as their reserve driver for next season.

Here, Press Association Sport takes a look at five things you may not know about the British teen sensation.

Norris, 17, became the youngest winner of the prestigious European Formula Three championship, sealing the title with two rounds to spare in Germany last month. Norris is the first British driver to win the championship since Paul di Resta - who went on to compete in 59 grands prix - and Britain's new quadruple Formula One world champion Lewis Hamilton, who also sealed the F3 title in 2005 before landing a full-time grand prix seat with McLaren two years later. Norris won nine races and finished on the podium 19 times in an impressive debut year.

Despite his tender years and limited experience, Norris has already been earmarked as a grand prix star of the future, and he did little to dampen the hype after a strong display in his first official F1 outing in Hungary last summer. Norris finished second only to Sebastian Vettel and was faster than both of McLaren's regular drivers' Fernando Alonso and Stoffel Vandoorne. Norris will be back in the McLaren next week when he takes part in a two-day Pirelli tyre test following the Brazilian Grand Prix, and will also team up with Alonso at the Daytona 24-hour race in January.

Norris, who lives with his parents and two sisters, spends up to 14 hours on a racing simulator at his Glastonbury home. He attended the Millifield School in Somerset, but left without one GCSE. "If I want to do well in racing I need to be more focused so I stopped going to school," Norris told Press Association Sport. "If I wasn't a very good driver it would not be a wise decision, but it gives me an advantage over my competitors."

4. May the force be with Norris

Norris' first name may be synonymous with Lando Calrissian - a fictional character in Star Wars - but the teenager insists it has nothing to do with the movie franchise, rather it was a name his mother liked.

Norris' early success has drawn parallels with Hamilton's formative career, but while the Glastonbury racer, who turns 18 on Monday, admires the four-time world champion, he does not idolise him. ''I kind of look up to Lewis, not as a hero, but as a very good driver who is very fast,'' Norris said. "'Everyone has to admire his pace, especially in qualifying. He is a driver I support, in terms of him being British, and I want him to win, but he isn't an idol to me." Norris' first sporting hero was in fact the seven-time Moto GP champion Valentino Rossi.