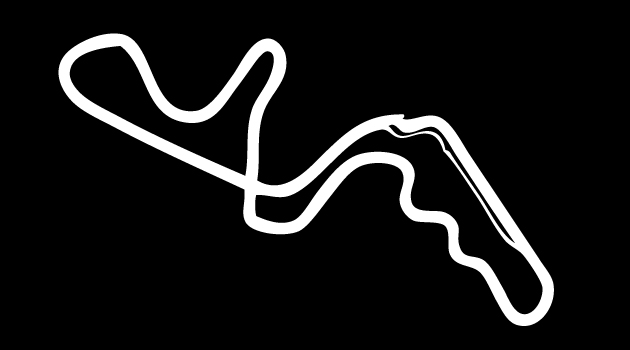 In 2003 the circuit was closed down to accommodate a major reprofiling of the track, using a new design from Hermann Tilke. The track was reopened on April 10, 2005. The circuit hosted its first Formula One championship event in 29 years on September 30, 2007. In circumstances similar to Fuji's first Grand Prix in 1976, the race was run in heavy rain and mist and the first 19 laps were run under the safety car, in a race won by Lewis Hamilton.