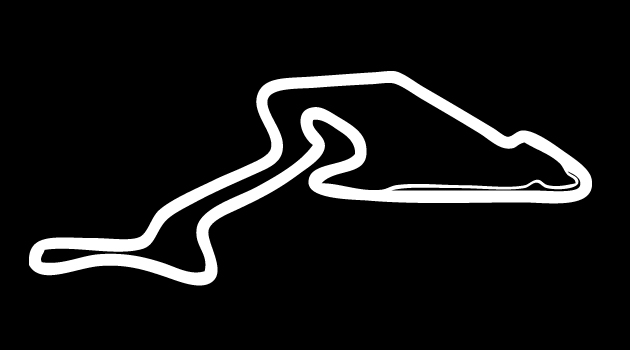 Construction of the orginal Nurburgring began in the 1920s to showcase German engineering and racing talent and to provide a venue of motor racing in cars and motorcycles.

After WW2 the circuit came back into use as the venue of the German Grand Prix in Formula One but was deemed too dangerous for the latest generation of F1 cars by the late 60's and many safety improvements were introduced to the Nordschleife which put the track back into use for another few years ans a Grand Prix Circuit. In the end the track was deemed to long for emergency services to come to the aid of drivers and a new circuit was completed in 1984 called GP-Strecke.

Nick Heidfeld drives around Nurburgring Nordschleife in his BMW Sauber F1.06 from 2007.