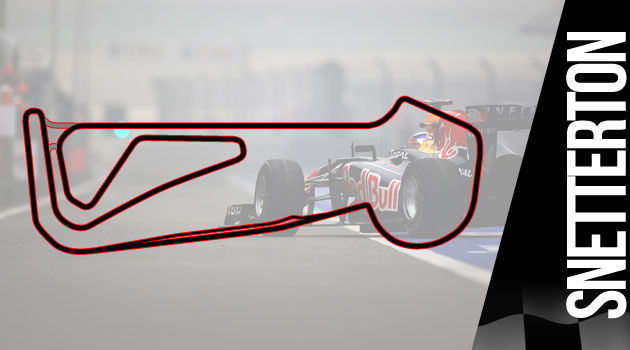 Snetterton Motor Racing Circuit is based in Norfolk and is host to major Motor sporting series such as the British Touring Car Championships and British Superbikes. The Circuit was once an RAF Airfield and the layout is very much open with plenty of run off, high-speed straights and bends. For this reason the Circuit is very popular with track day enthusiasts looking for a less technical and more high speed layout.