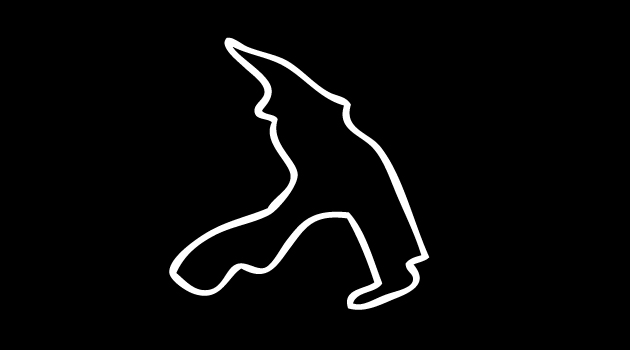 The Spa Grand Prix Circuit is located in the Belgian Ardennes countryside, and the old circuit as it is today is used as a public road as it is today. Before 1970 there were no safety modifications meaning that if a car left the road you were liable to hit electric poles, barnyards, trees or houses.

In 1969, the Belgian Grand Prix was boycotted by F1 because of the extreme danger of Spa. There had been 10 racing fatalities in total at the track in the 1960s, including 5 in the 2 years previous. The drivers demanded changes made to Spa which were not possible on short notice, so the Belgian Grand Prix was dropped that year. Armco was added to the track and sections of it were improved (especially the Stavelot and Holowell sections), just like Armco had been added for the 1969 Le Mans race. One last race there the following year on the improved track was still not satisfactory enough (even after a temporary chicane was added at Malmedy just for that race) for the drivers in terms of safety, and even with the chicane, the drivers averaged 150+ mph (240 km/h) during the race. For the 1971 race, the track owners and authorities had not brought the track up to date with mandatory safety measures, and the race was cancelled. Formula One would not return to Spa until 1983 on the modern track.

The circuit probably demonstrates the importance of driver skill more than any other in the world. This is largely due to the Eau Rouge and Blanchimont corners, both which need to be taken flat out to achieve a fast run onto the straights after them, which aids a driver in both a fast lap and in overtaking.